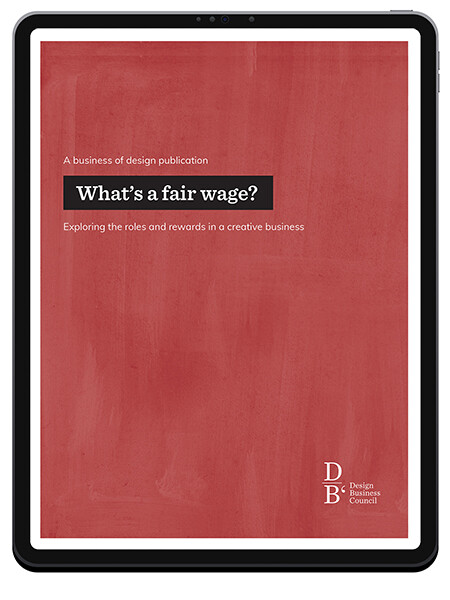 The creative industry has never been unionised or under a relevant State award, so pay rates have always been arbitrary. It means salary packages are often based on hear-say and market-demand.

And it's not just finding the right wage that’s a problem, creative business owners also battle to identify when an employee deserves a wage rise. And it doesn’t help that some creatives have a wage-vision misaligned with their skill set.

That said, financially compensating employees fairly is vital. Everyone needs to feel fairly rewarded — and both these words prove difficult. What’s fair to one may not be fair to others.

Here's a book that quotes benchmark wages and freelance rates researched from a variety of sources. And we talk about other ways to reward loyal employees. Sometimes it's not just about the money.

Save this product for later
Display prices in: AUD